To investigate the behavior of RPNs as a proposal method, we conducted several ablation studies. First, we show the effect of sharing convolutional layers between the RPN and Fast R-CNN detection network. To do this, we stop
after the second step in the 4-step training process. Using separate networks reduces the result slightly to 58.7% (RPN+ZF, unshared, Table 2).** We observe that** this is because in the third step when the detectortuned features are used to fine-tune the RPN, the proposal quality is improved.
Next, we disentangle the RPN’s influence on training the Fast R-CNN detection network. For this purpose, we train a Fast R-CNN model by using the 2000 SS proposals and ZF net. We fix this detector and evaluate the detection mAP by changing the proposal regions used at test-time. In these ablation experiments, the RPN does not share features with the detector
…

Best results are shown in bold. 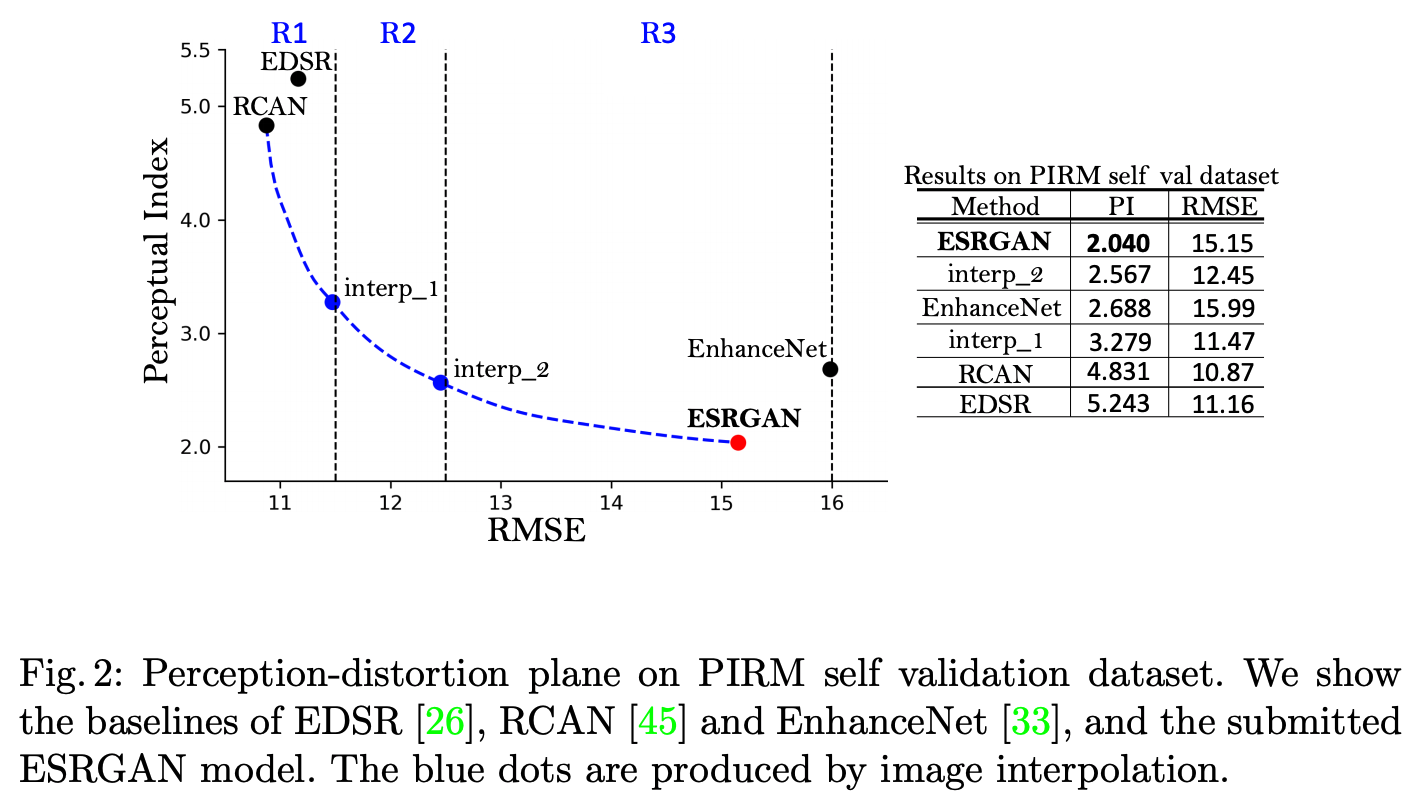 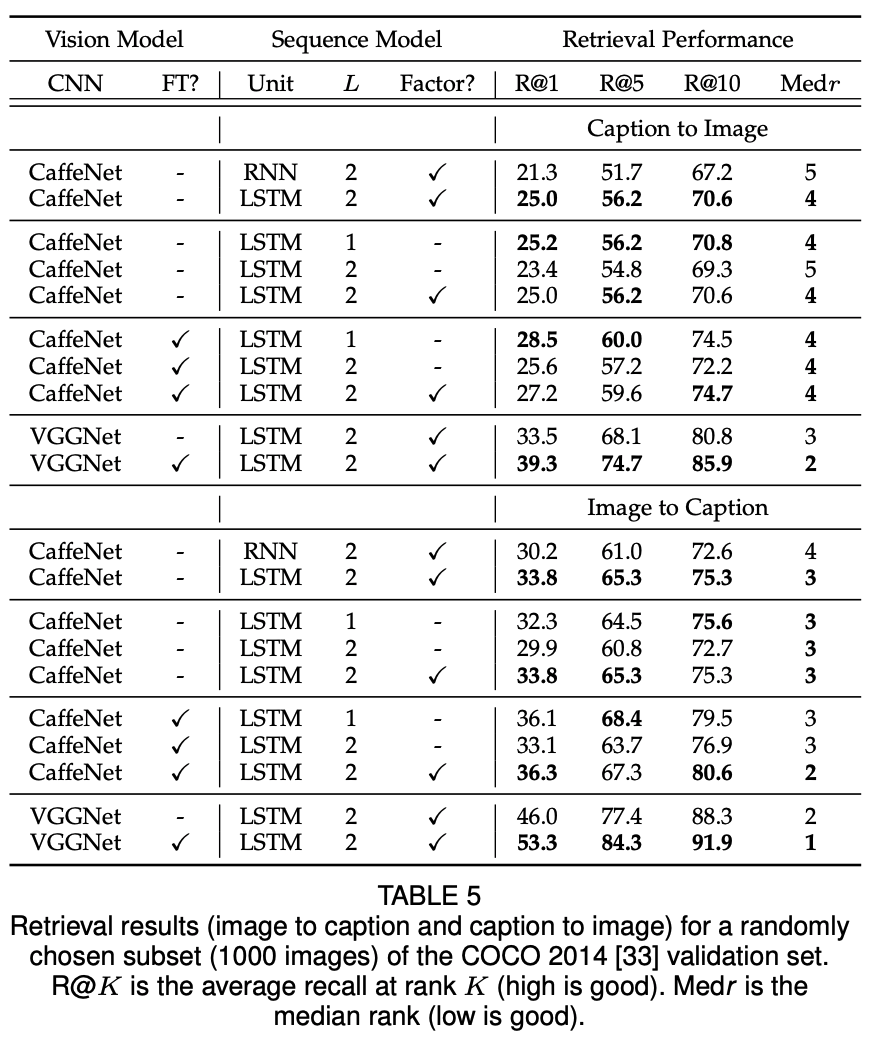