How do we define a“good” algorithm?

To analyse the running time of an algorithm without performing experiments, we perform an analysis directly on a high-level description of the algorithm

2) Measuring Operations as a Function of Input Size

To capture the order of growth of an algorithm’s running time, we will associate, with each algorithm, a function f(n) that characterizes the number of primitive operations that are performed as a function of the input size n.

3) Focusing on the Worst-Case Input 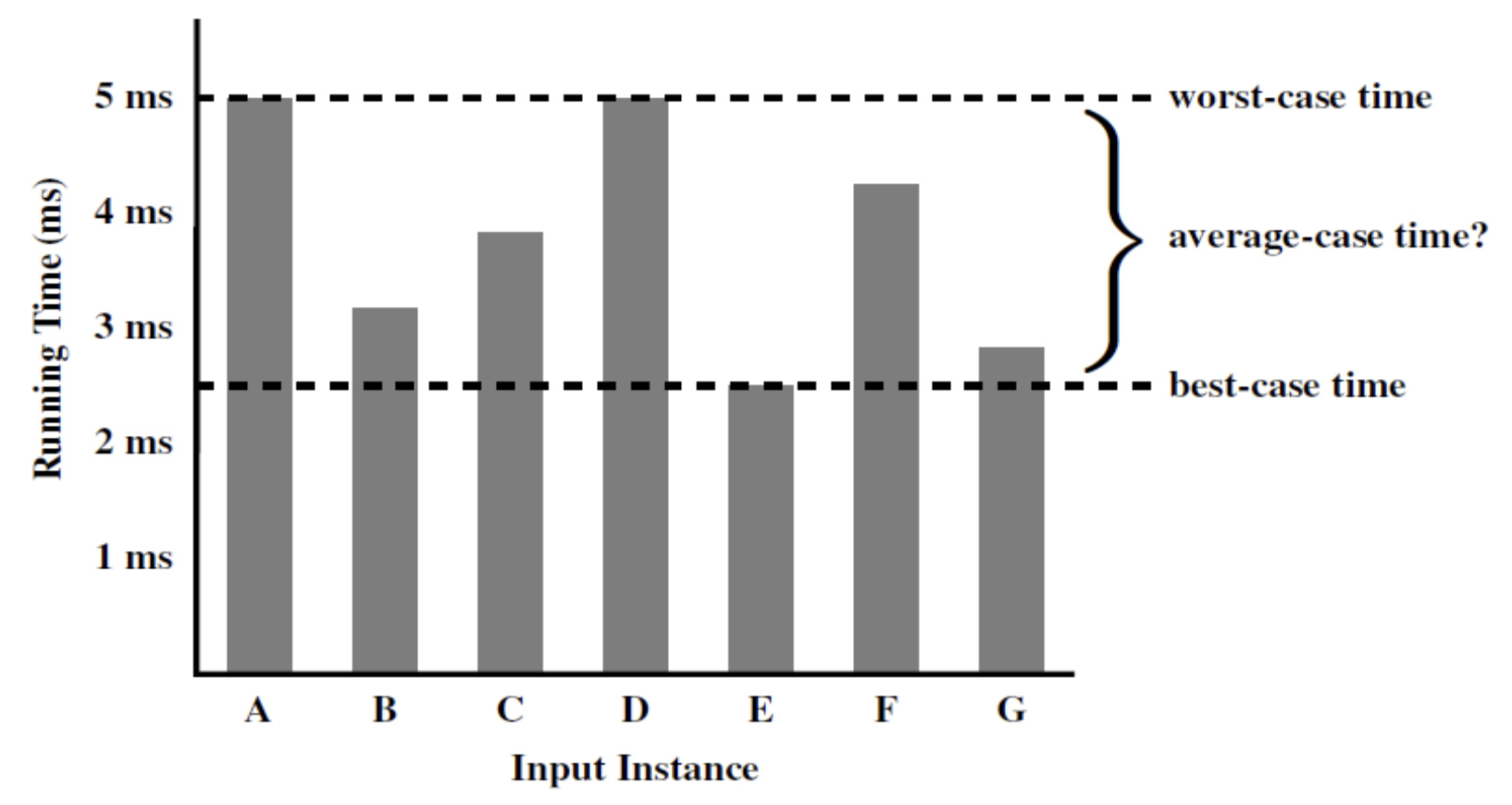 1) The 7 functions used in algorithm analysis

We may use the following 7 functions to measure the time complexity of an algorithm:

4) Some Properties of the Big-Oh Notation

The big-Oh notation allows us to ignore constant factors and lower-order terms and focus on the main components of a function that affect its growth.

In general, we should use the big-Oh notation to characterize a function as closely as possible

A:
Algorithm A is asymptotically (渐近) better than algorithm B, Constant of A may very large ,so it is not always better than b.

1) The line of tractability 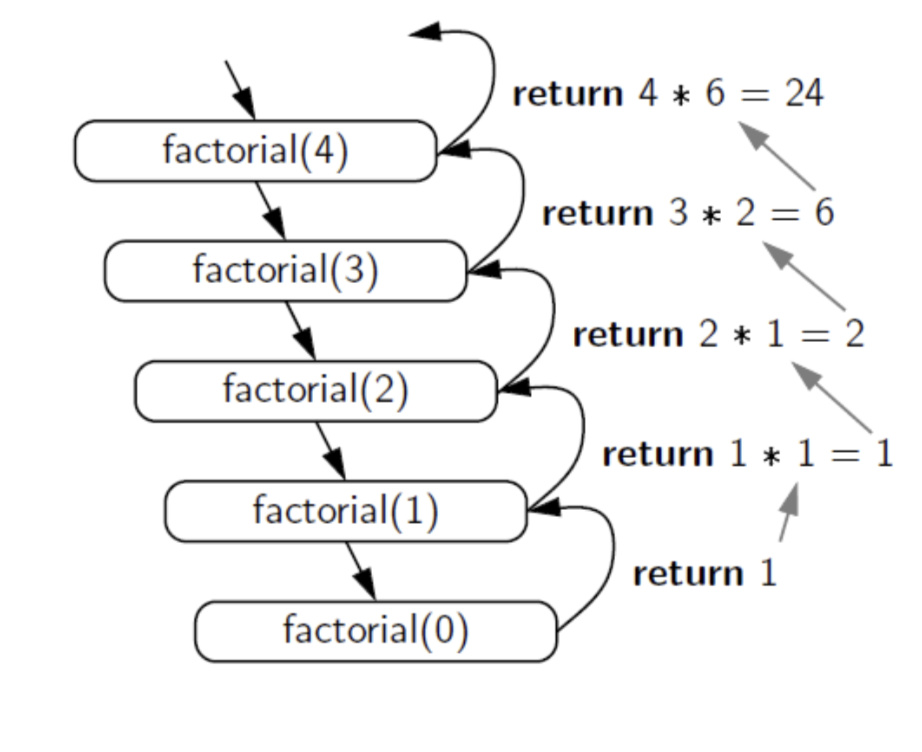 When the sequence is unsorted, the standard approach to search for a target value is to use a loop to examine every element, until either finding the target or exhausting the data set; This is known as the sequential search algorithm 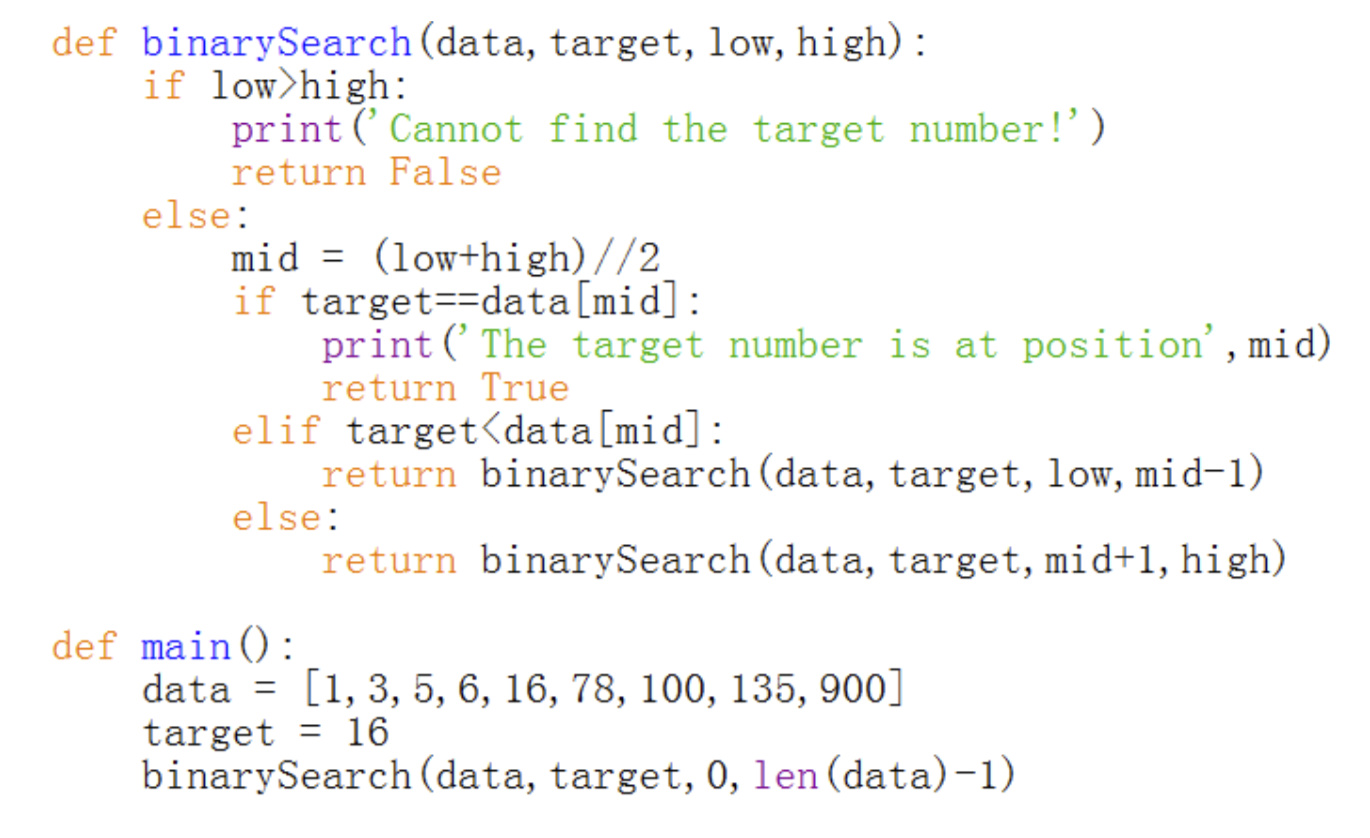 The binary search algorithm runs in O(logn) time for a sorted sequence with n elements.

Its general procedure is: 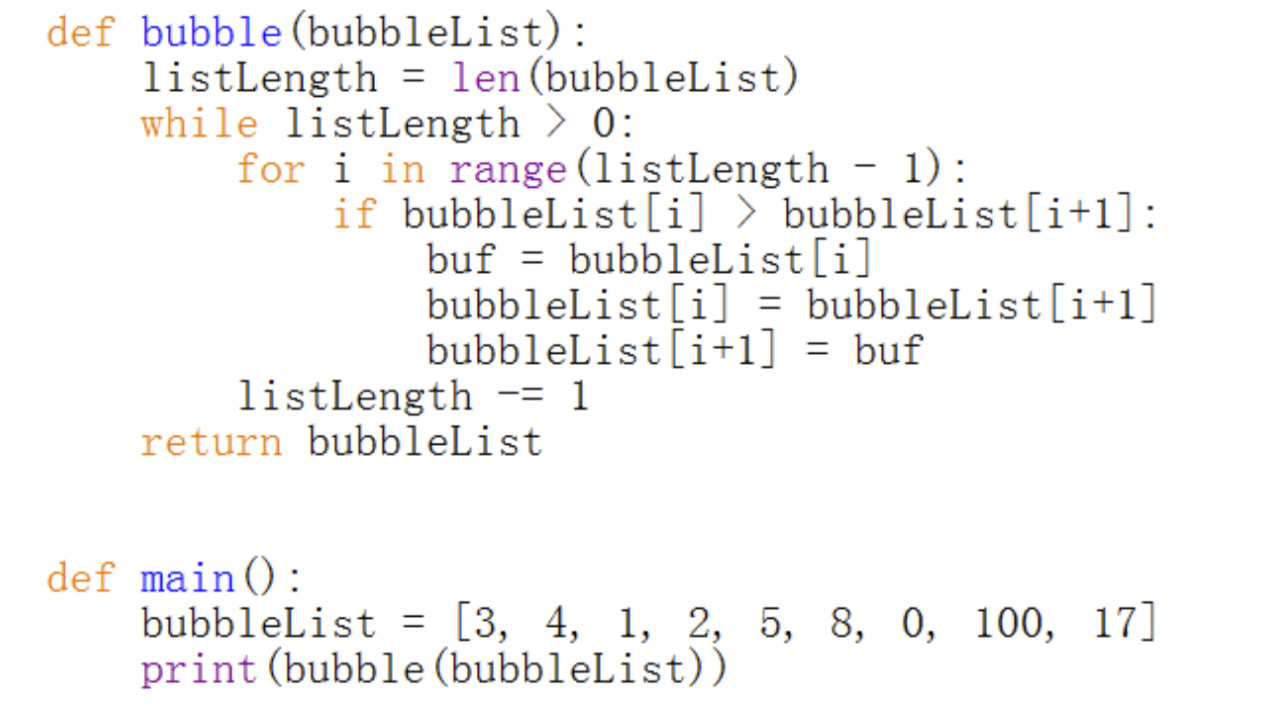 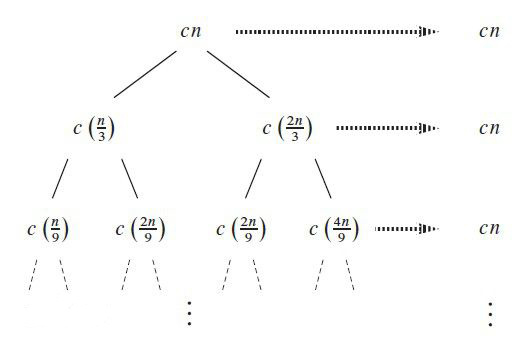 • The main procedure of quick sort algorithm is:

Generally, a stack may contain the following methods: 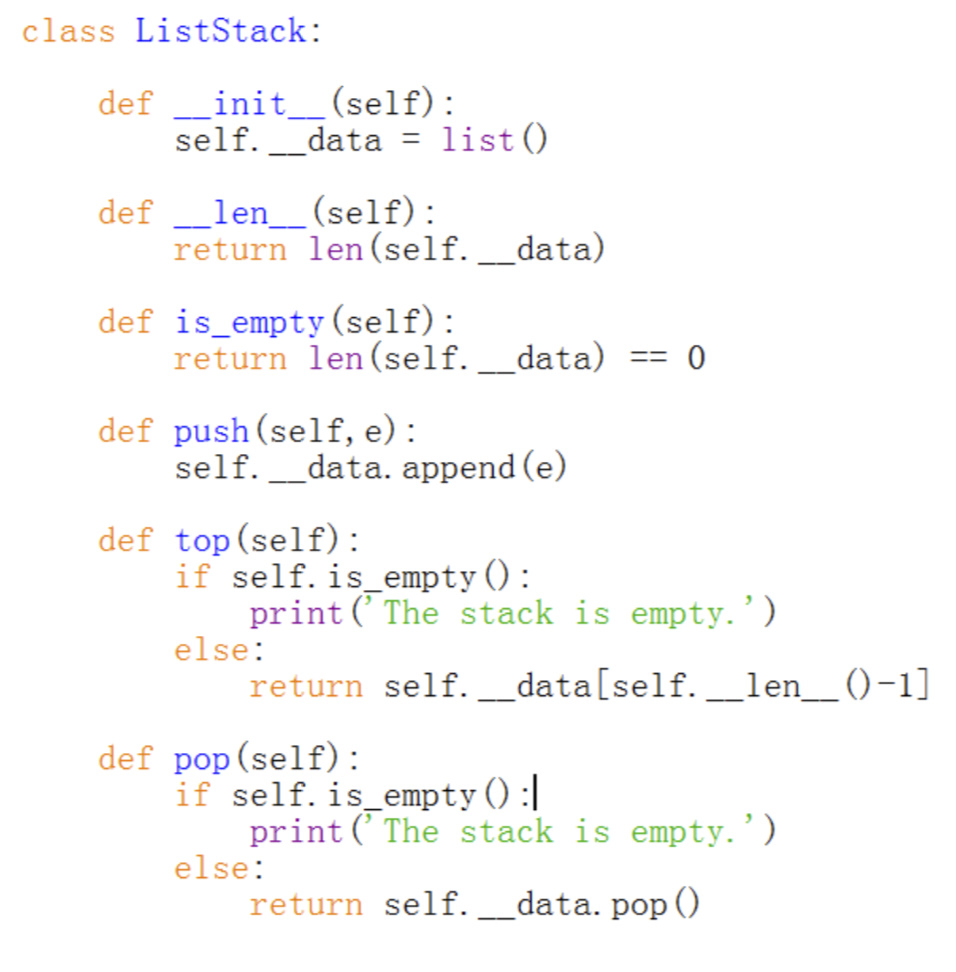 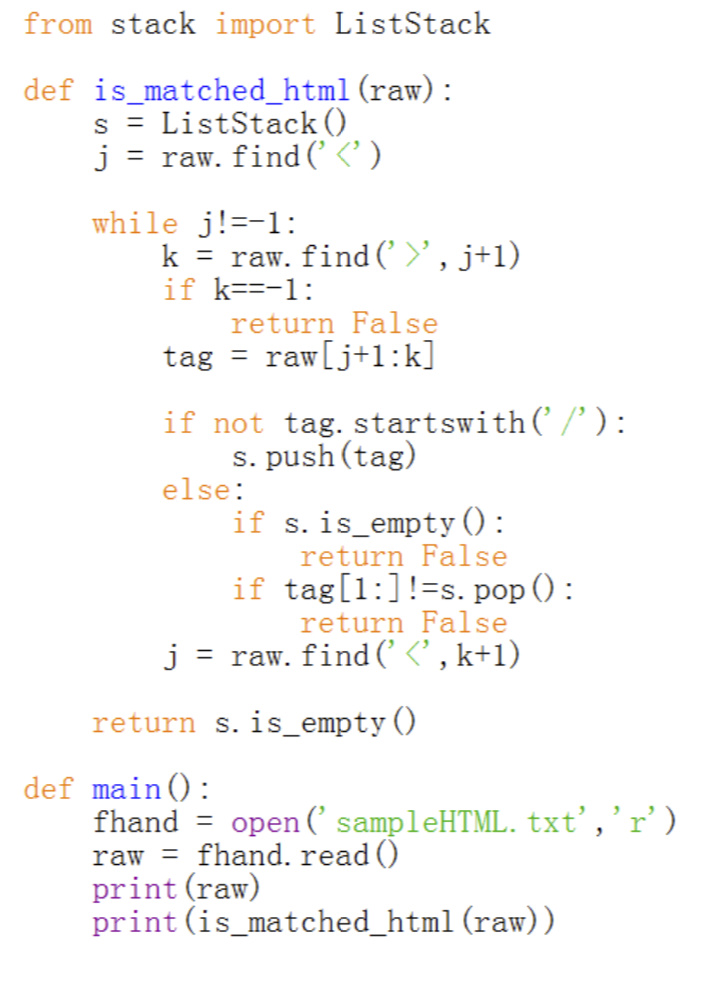 The queue class may contain the following methods: 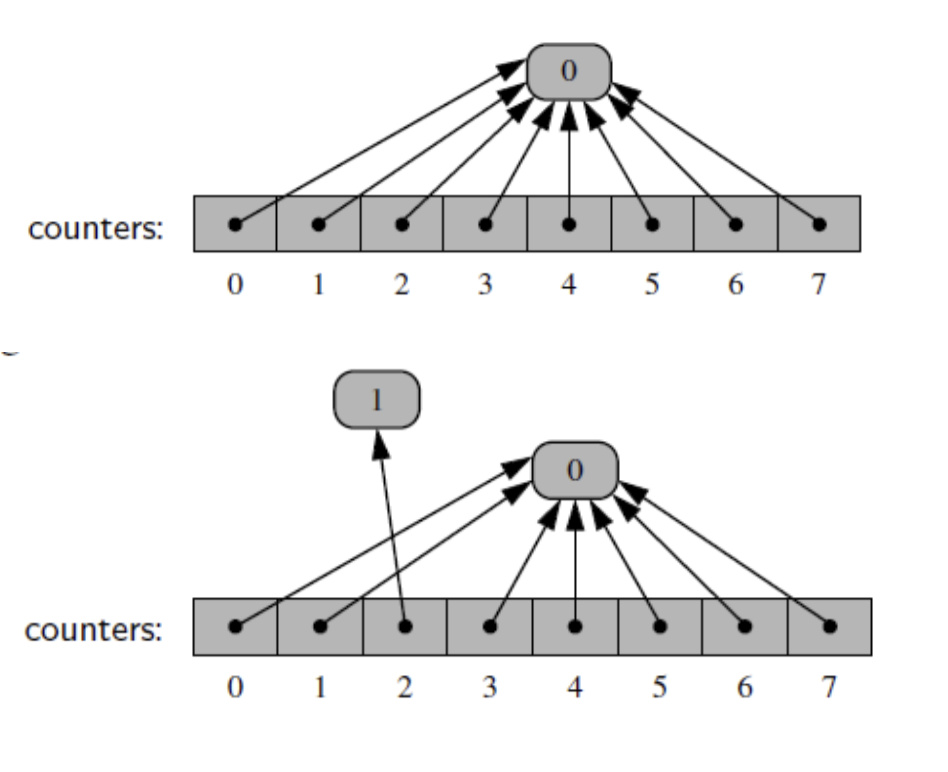 4) Inserting an Element at the Head 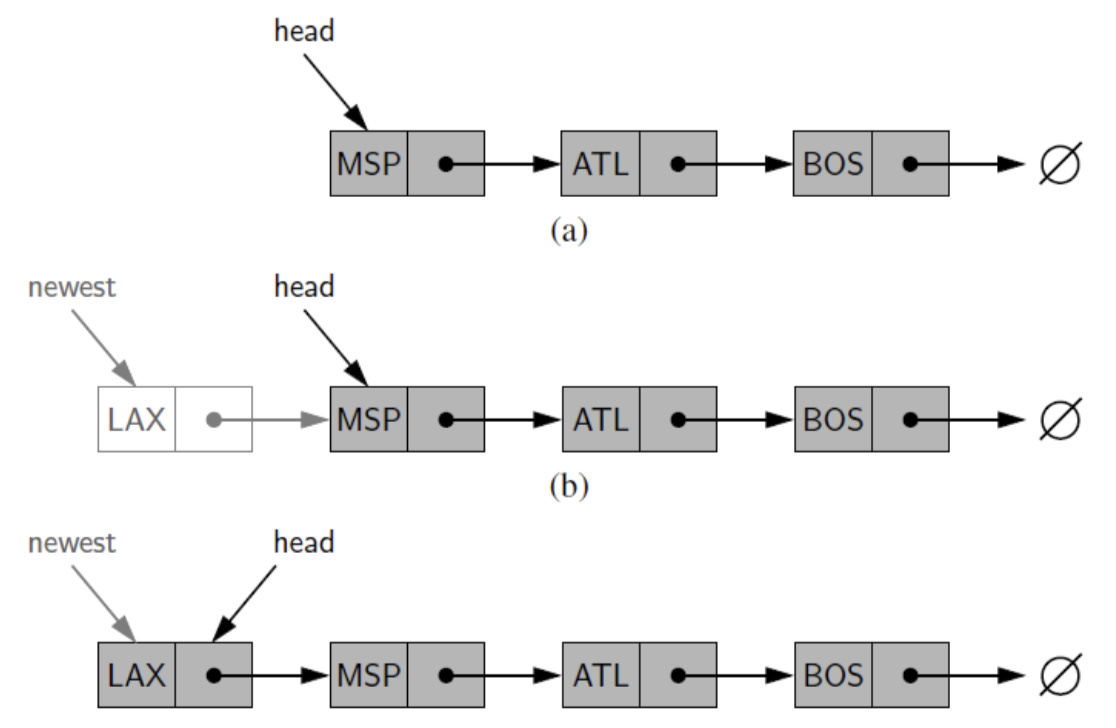 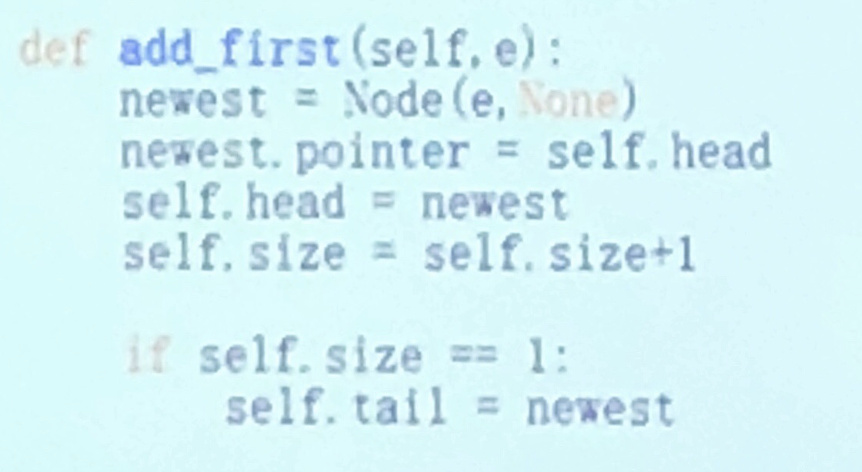 5) Inserting an Element at the Tail 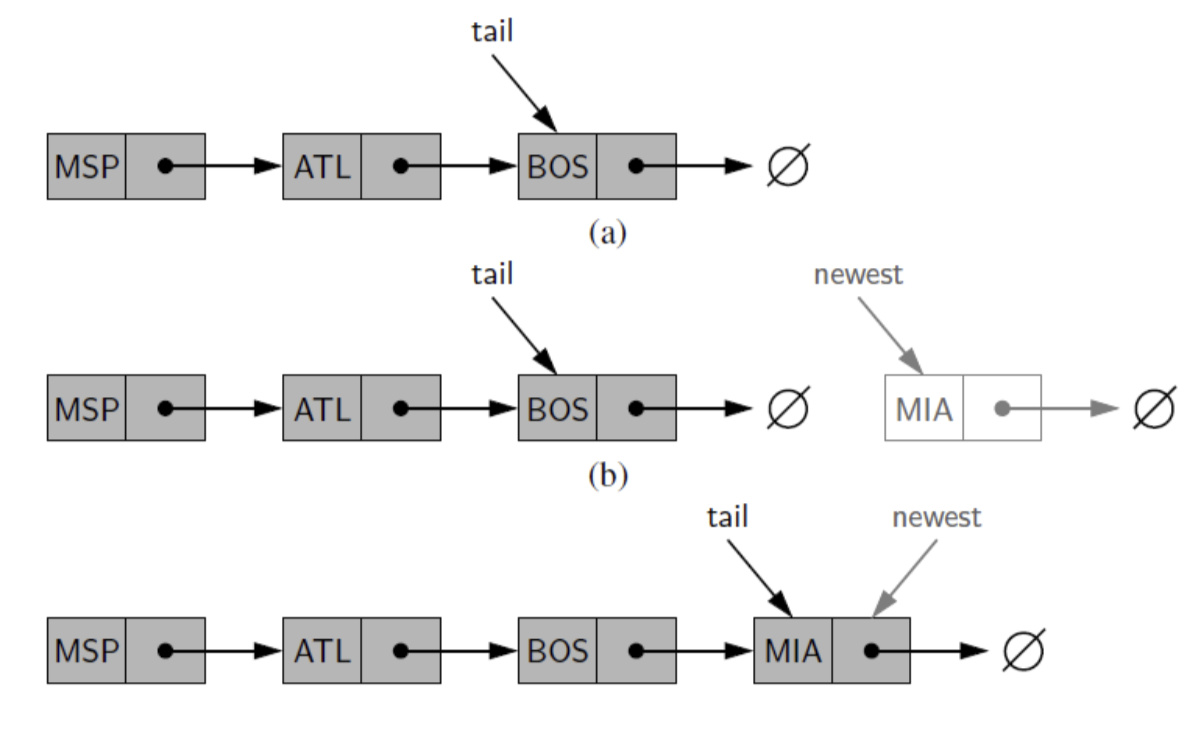 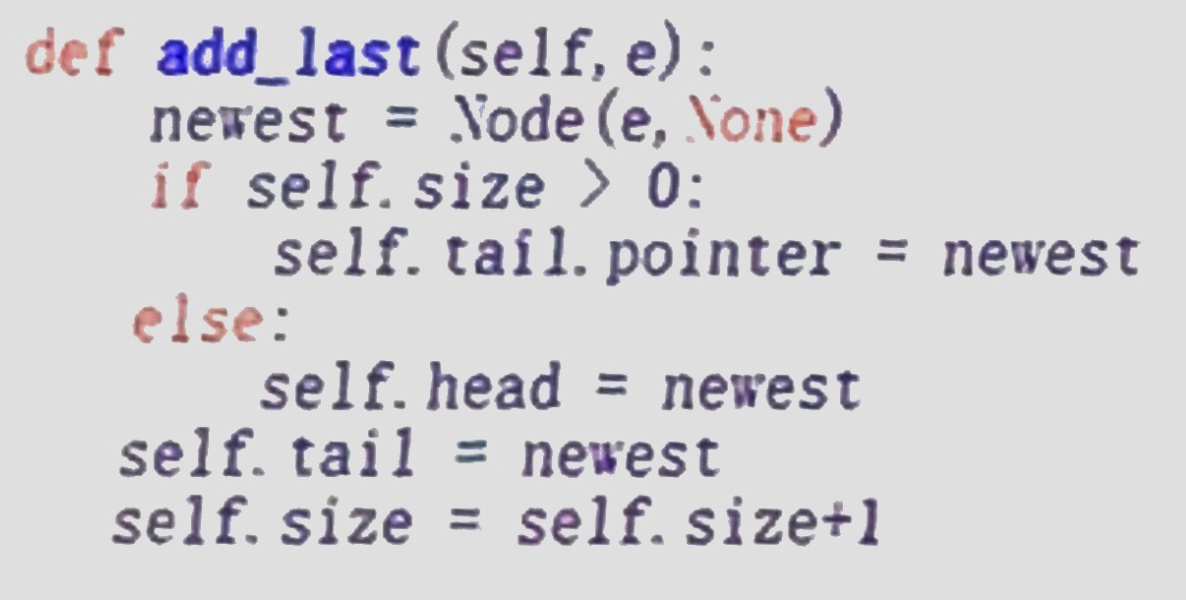 6) Removing an Element from the head 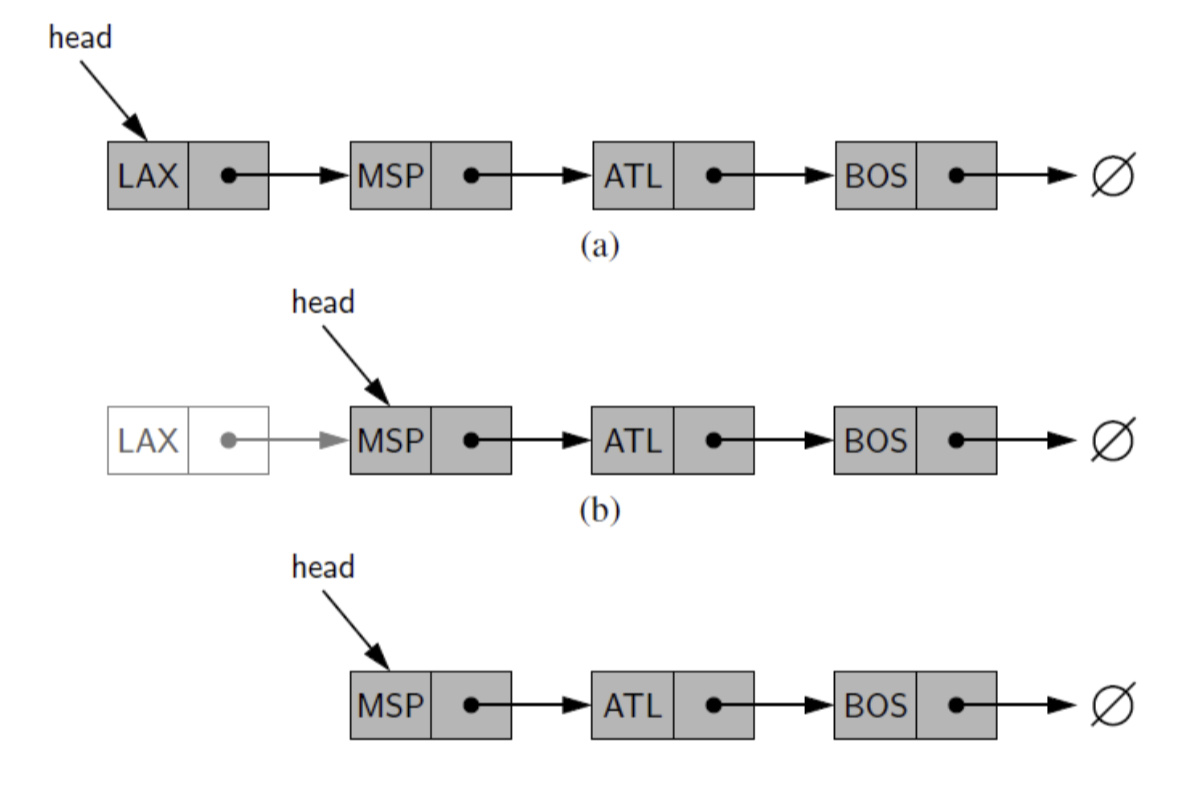 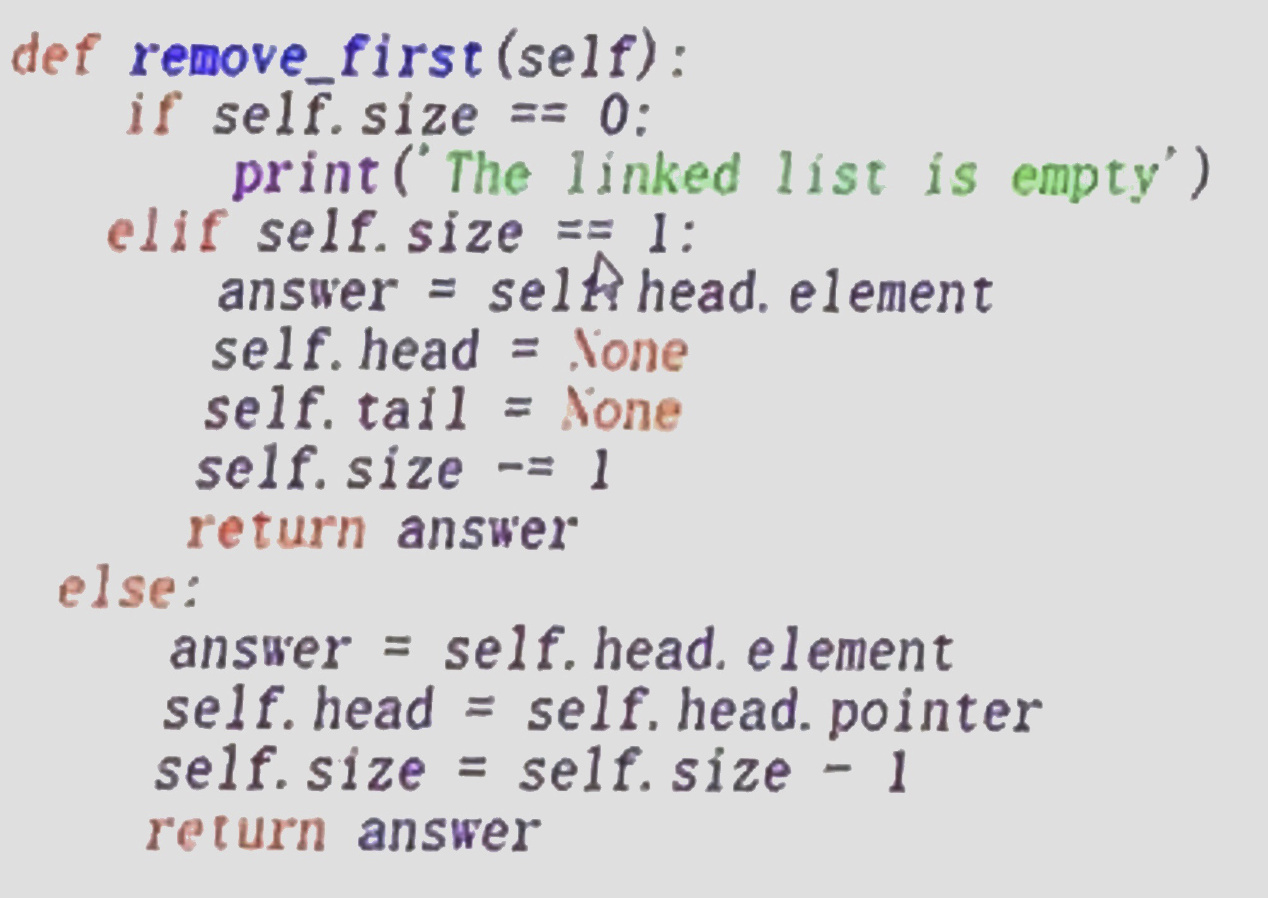 • A round-robin scheduler could be implemented with the standard queue, by repeatedly performing the following steps on queue Q:

1) Inserting in the middle of a doubly linked list 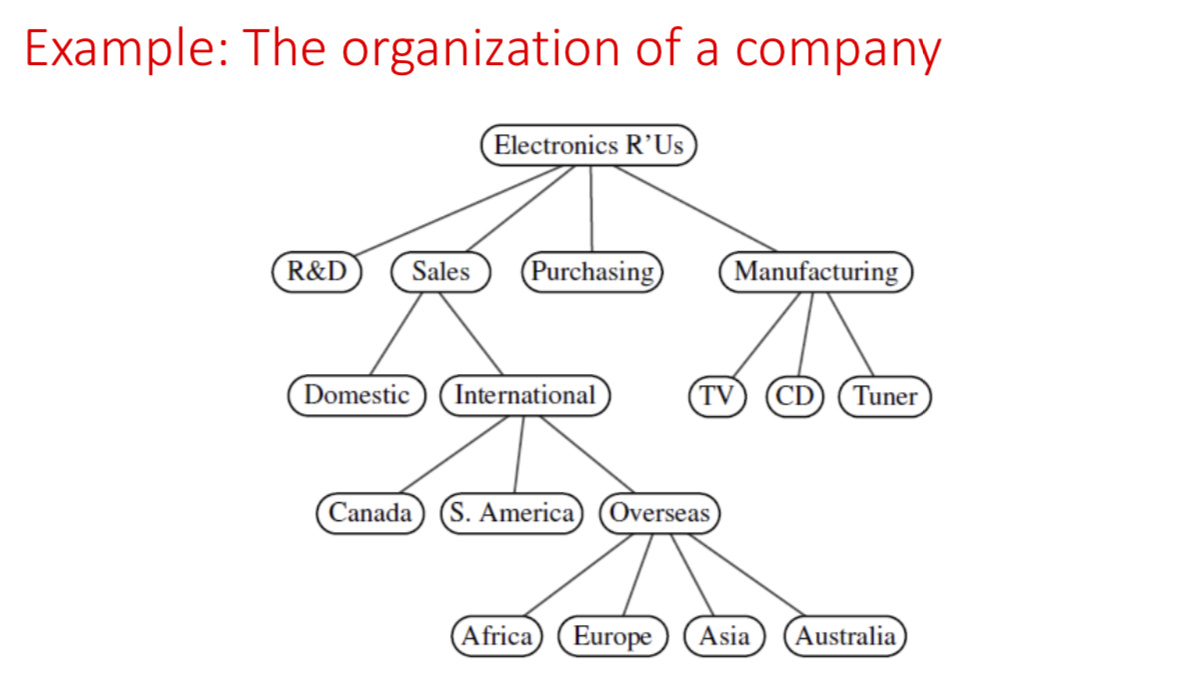 A tree is ordered if there is a meaningful linear order among the children of each node（树中每个结点的各子树看成是从左到右有次序的）; such an order is usually visualized by arranging siblings from left to right, according to their order （之前公司的结构就是 Unordered Tree）

A binary tree is an ordered tree with the following properties:

The subtree rooted at a left or right child of an internal node v is called a left subtree or right subtree, respectively, of v

A binary tree is proper if each node has either zero or two children（要不没有，要不2个）. Some people also refer to such trees as being full binary trees 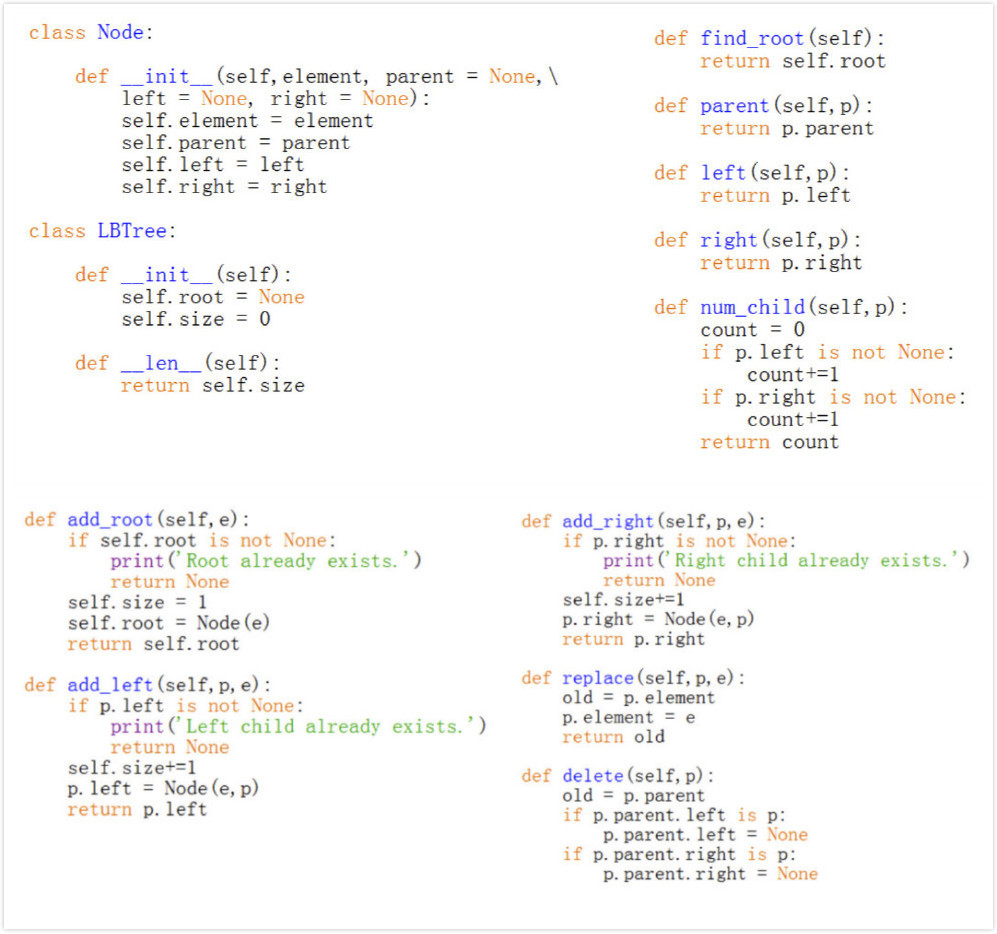 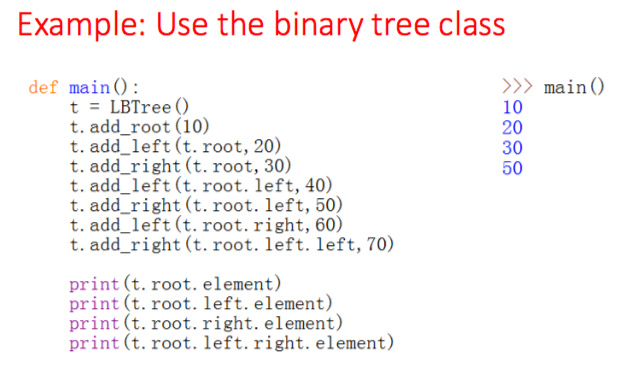 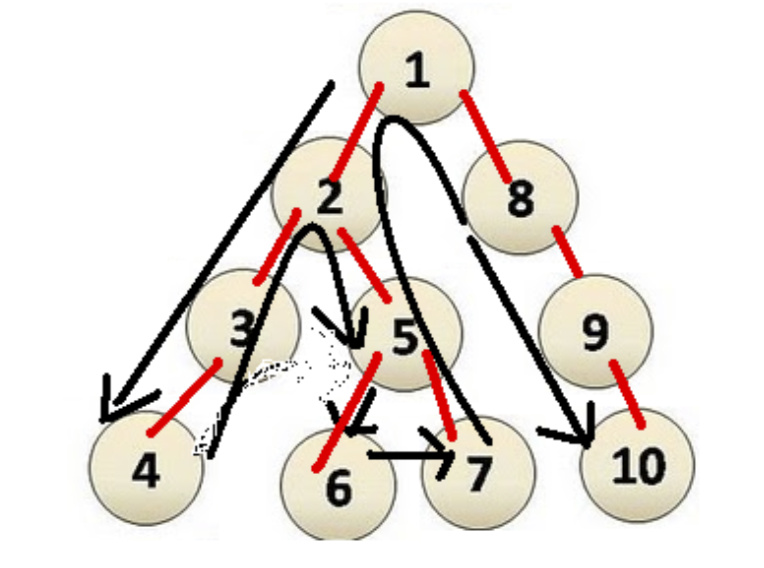 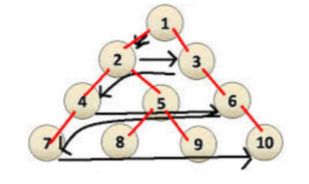 Example: finding the best strategy in a game 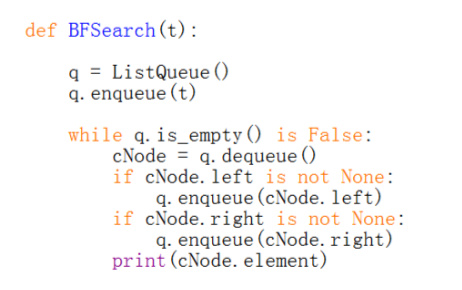